Spending this past June in a Spanish Immersion program in Spain was the most surreal experience I have ever had. I lived in a small, sleepy beach town called Cádiz to study Spanish at the local university. I went through my college back home, picked a roommate from the program and lived with a host mom who didn’t know a lick of English. I wasn’t kidding when I said “immersion.” Luckily for me, the program required me to pay for the transportation and tuition fee. Most of the excursions, housing and food was covered by them. While I was in Spain, I visited Madrid, Toledo, Córdoba, and Seville.

This was my first experience living abroad without my family, so I learned a lot along the way. I’m here to share with you a comprehensive Spain guide filled with observations I made, tips to pack, what I wish I knew before I went, things to see, do, buy, and eat. 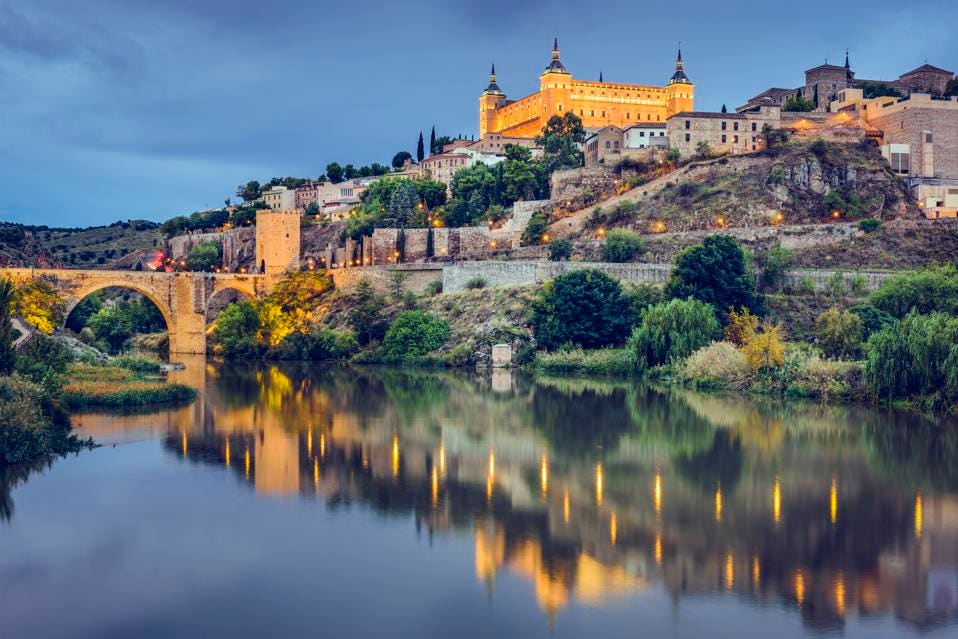 There is so much to see beyond Madrid and Barcelona. In fact, the most beautiful beaches, palaces, and landscapes are not even in those two cities. Madrid and Barcelona are great, but are pretty touristy if you’re looking for a traditional experience.

If you visit Cádiz, here are some of my food recommendations:

WHAT TO BRING BACK

Processing…
Success! You're on the list.
Whoops! There was an error and we couldn't process your subscription. Please reload the page and try again.